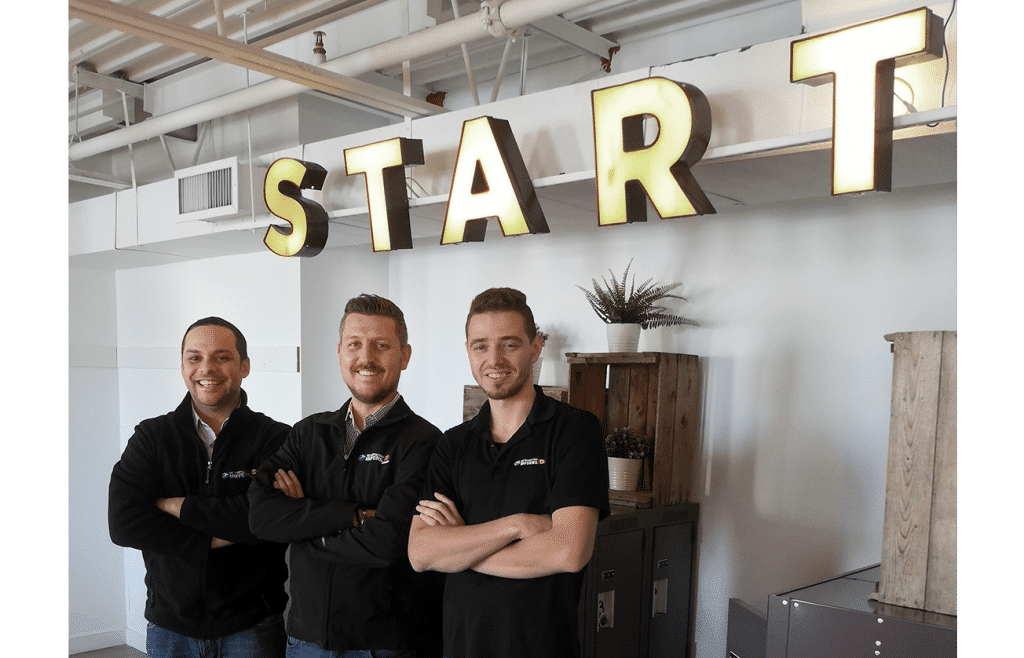 Being an entrepreneur in Canada isn’t easy. The truth is that the vast majority of entrepreneurial ventures will fail. On top of that, many will choose to chase high-competition trends and what’s sexiest to them when a more profitable approach is to go after… well, what’s most profitable. There are hundreds of entrepreneurs who have made millions in undiscovered industries and they did so by doing what others wouldn’t. They made a profit from businesses which weren’t trendy but which had big upside to them.

These aren’t high-tech start-ups, trendy beauty and skincare products, or software and app development. The most profitable businesses or franchise opportunities aren’t necessarily going to be the trendiest but they involve the companies and entrepreneurs who help Canadians every day receive key services, such as healthcare, filing their taxes, finding a place to live, representation in court, and saving their money.

The transportation industry in Canada is absolutely flourishing, with businesses including passenger transportation a la taxis, the shipping of goods via long-haul trucks, and public transportation. Especially in cities like Toronto where vehicular congestion is problematic and owning a vehicle is incredibly expensive, taxis and public transportation are a must – as they are in every city. Moving company franchise opportunities in Canada exist to connect entrepreneurs with high-profit territories to serve households looking to move. In addition, with the explosion of eCommerce, you have a number of companies that need to ship product all across the country. This type of work isn’t the most glamorous but despite that, more than 86 percent of these enterprises are profitable – way above the average rate.

Warehouses aren’t exactly on-trend yet companies use them every day to store all sorts of products, materials, and assets. Canadian households couldn’t exist without a strong network of warehouses and storage facilities. From an entrepreneur’s perspective, any small business distributing product Canada-wise or franchise business in need of temporary storage is going to need a warehouse. In fact, the annual yearly revenues among small to medium-sized companies in the warehousing and storage industry exceed $279,000.

Consumers create waste. It’s a by-product of living. Households and businesses every day toss away packaging, paper products, old electronic devices, construction debris, and more. Somebody needs to take them and the businesses that are making big bucks from them. The rise of recycling facilities has only strengthened waste management companies as more than 87 percent of them are profitable. Even with increases in recycling, waste will never go away. Also, some of the best franchises in Canada are related to waste disposal. As there is a need for transportation, moving companies, and storage, there will always be a need for waste management. It may be not sexy work but it’s turned some entrepreneurs into millionaires.

Some of Canada’s richest entrepreneurs are from industries and companies that are rarely featured in mainstream media and which aren’t necessarily the most on-trend thing to talk about. They make their millions though by doing what they do better than anyone and doing the work that others won’t.

The Saputo Family, valued at $10.41 billion, is one of the world’s top producers of milk, cheese, yogurt, and similar dairy-based goods. They are responsible for being Canada’s largest cheesemaker and have expanded worldwide because of how well they make their cheese.

The Desmarais Family, valued at $8.38 billion, own the Power Corporation of Canada which focuses on investments in the financial services, insurance, and energy field. Although the success of these numbers is flashy, the work itself is not necessarily something you’ll find featured anywhere else other than business magazines perhaps.

The Irving Family, valued at $7.38 billion, owns Irving Oil which is a New Brunswick-based oil and gas company. They help to manufacture a variety of oil and gas products around the world, deriving profit from supplying what’s considered to be a necessity to our modern way of living.

The Azrieli Family, valued at $5.83 billion, owns the Azrieli Group which is a real estate investment and holdings company. They develop and manage shopping malls predominantly in Israel, although the family themselves are Montreal-based.

While we can focus on the billionaires who have derived profit from uninteresting industries, it’s equally important to highlight the next generation of entrepreneurs who are making anywhere from $100,000 to far above $500,000 a year by working in undiscovered industries.

Things like transportation, energy, raw materials production and supplying, industrial, warehousing, commercial cleaning, waste management, construction and renovation companies, and automotive manufacturing are all categories of work which can be highly profitable but which aren’t necessarily going to get the average entrepreneur stoked to start a business.

Is a moving company the right industry for you?

As an entrepreneur, if you’re inexperienced in a category of business like starting a moving company, that’s no problem when you choose to franchise. Buy a franchise at a moving company, you receive all the training, support, and resources you need to get started with your own business. It’s not glorious work but a moving company can be one of the most profitable franchises in Canada.

From major cities like Toronto and Vancouver to mid-sized cities like Calgary and Montreal, to smaller cities like Regina and Halifax, Canadians are always in need of assistance in moving. Condos, apartments, buying a new home, downsizing, a student moving into a student group home, parents in planning upgrading to something bigger, seniors moving into residences, moving to a new city for a new job, etc. Every day, across the country, thousands of people are moving. Owning a franchise in an industry like this is a huge business opportunity to get profit.

As an entrepreneur, if you do the heavy lifting that others won’t and are willing to make the commitment to your future financial freedom, a moving franchise might be the perfect connection to the next step in your success. Speak with a representative from Metropolitan Movers today to find out more about one of the best franchise opportunities in Canada. 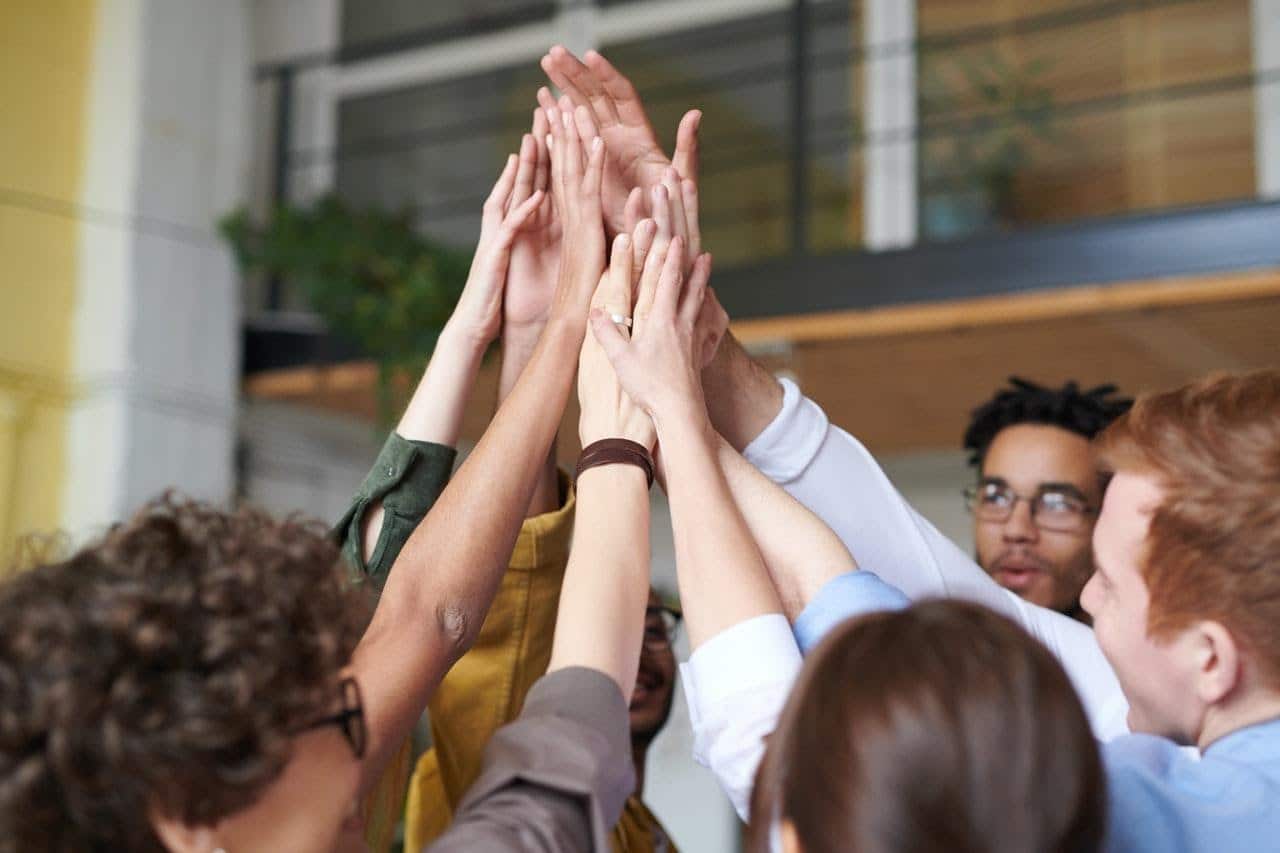 Here Are All the Reasons Why You Should Join Our Franchise! 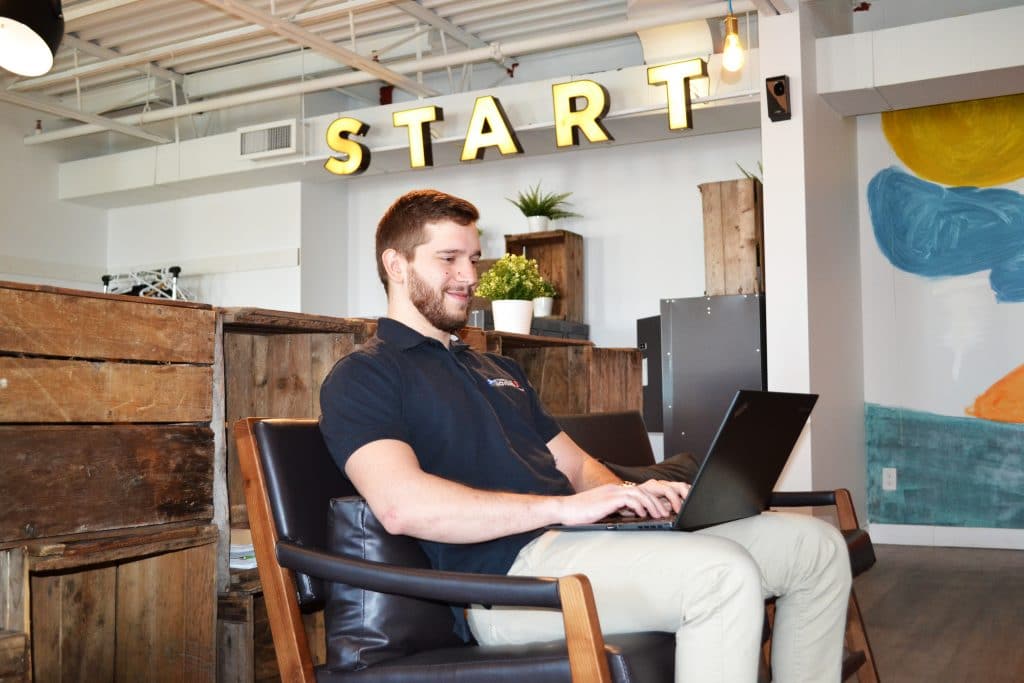 Top 5 Questions About Starting a Franchise in Canada 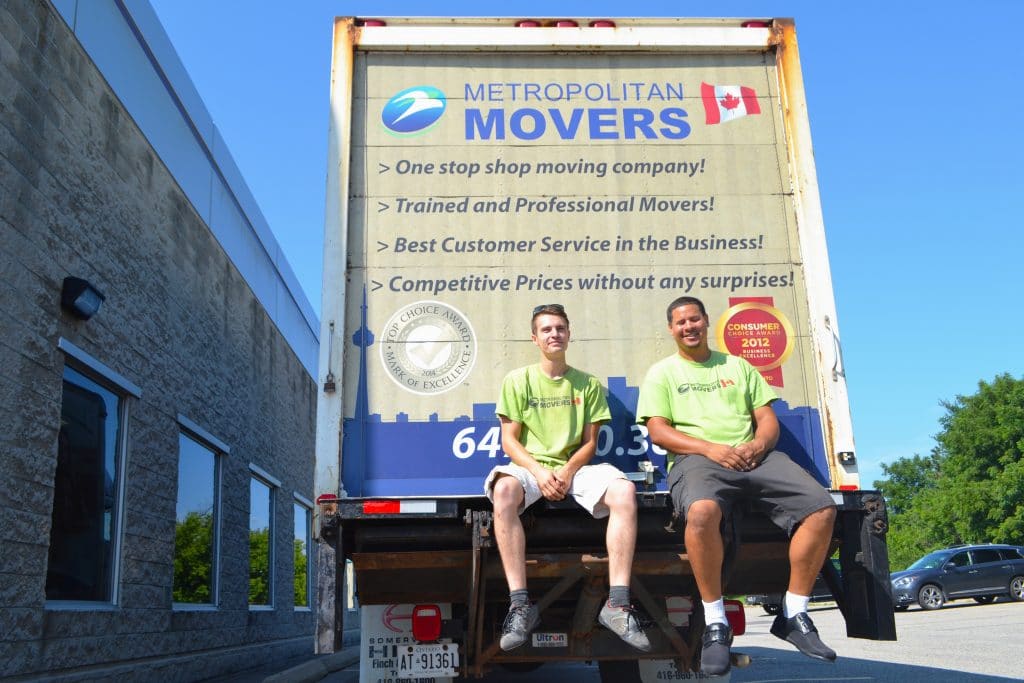 Starting a Moving Franchise: Everything You Should Know