Build a strong and lasting business with metropolitan movers

The city of St John is shaped by the sea. One of the world’s largest dry shipbuilding docks is located at the Bay of Fundy, shaping the history and economic development of St John. The city has a rich history, developed through participation in the French and Indian War, the American Revolutionary War, and the War of 1812. Today Saint John is famous for the Moosehead Brewery, established in 1867, Canada’s only nationally distributed independent brewery. Moncton is nationally recognized for its economic strength and low unemployment rates. Although, the economy of Moncton was traumatized twice—by the collapse of the shipbuilding industry in the 1860s and by the closure of the CNR locomotive shops in the 1980s—the city was able to rebound strongly on both occasions. 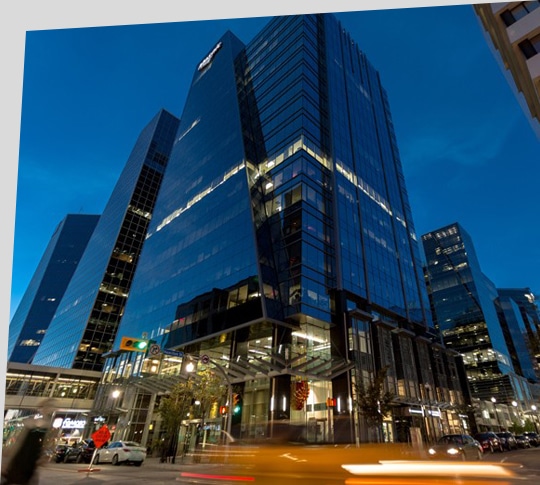