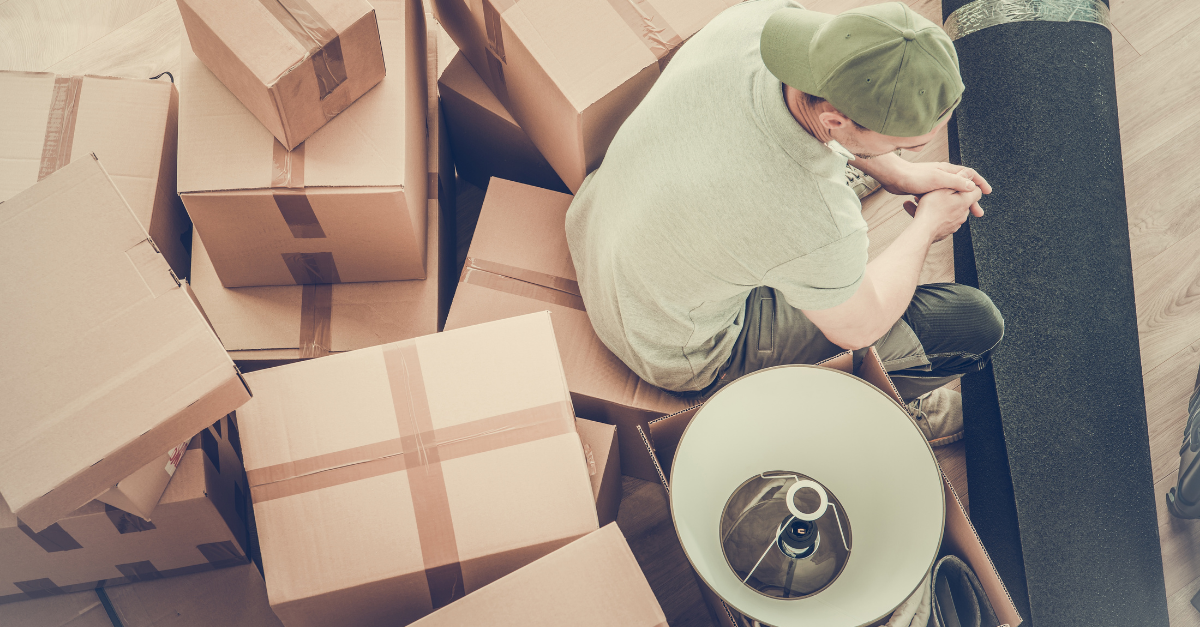 Choosing to move, whether you’re investing in a new home or choosing a new location for your business, is an extensive and essential undertaking.

One of the most frustrating and, unfortunately, most common things that can go wrong with a move is when the moving company you hired doesn’t show up on the day they promised they would.

This leaves most people in a critical place.  They’re no longer able to stay at their current location as arrangements have been made to leave the property, but they now lack the significant resources they need to move their belongings from the old place to the new one.

Now you’re stuck and are almost entirely at the mercy of the next movers you call, thanks to those bad moving companies. You’re ready to negotiate whatever rate, just to get the move over with and never think about it again.

So why do moving companies not show up on the day of the move? Why are there so many moving scams in Toronto and across Canada? It’s more often than not because they found a more lucrative opportunity elsewhere. The worst moving company will advertise their massive moving truck fleets, unlimited storage space and their large number of staff when the truth is, at the end of the day, their resources are limited.

Since residential moves usually happen at peak times, moving companies can afford to choose the highest bidder, even if they came along last minute and you booked your appointment months ahead. Take the necessary steps to avoid a moving scam of your own.

How To Avoid Getting Scammed by A Bad Moving Company

According to the Better Business Bureau of Canada, moving is one of the most criticized industries in the country, and moving scams are all too common. This is often due to the lack of regulations across the industry.

To keep it simple, if you don’t want to be stranded on the day of the move, don’t pick bad moving companies. Avoiding moving company scams in Toronto is entirely doable if you know what to look for.

Your mover should offer reasonable moving services for affordable prices. They should have a trail of accountability, where you can easily find evidence of the company existing and operating in your city and your neighbourhood.

Most unprofessional moving companies pop up like mushrooms after the rain, here today and gone tomorrow. They can have a fancy website and may even distribute flyers in your neighbourhood for a while, but that doesn’t mean they’re not necessarily going to leave you the moment something more lucrative comes along.

The worst moving companies on the market fail to meet the accountability standards. When it comes to paying for these services, you’ll want to avoid paying the entire cost upfront. This is especially important if you’ve never used the company before.

If you’re moving locally, you shouldn’t be paying more than 10 per cent for the deposit. The rest of the fee is collected when the job has been completed to your satisfaction. If it’s a long-distance contract, the general rule is to pay when the truck has arrived at the designated location and before unloading.

One sound consumer instinct to abide by is if it sounds too good to be true, it probably is motto. If a company offers a service for free or much cheaper than the other three competitors, think about why that is.

Ask friends and family if they’ve used the company or know anyone who has. If they have a physical location, take a drive down and see if their marketing matches what they can deliver. If their facilities aren’t taken care of, chances are you won’t be either, and you’ll be stuck.

Both the best and worst moving companies have reasons for their marketing methods. If their website is lacking in positive reviews, then you’ll know their prices are going to reflect the quality of work. On the flip side, if they have too many glowing five-star reviews, they could be padding their website with fakes.

Always Put it in Writing

The last thing you need when dealing with a big move is finding out the company you chose is going back on their word. Even if you had a positive exchange with them in person or over the phone, it’s an easy opportunity for the movers to forget or ignore any detail you’ve agreed upon.

If you’ve been given a quote over the phone, ensure they present the same offer to you in writing. This gives you tangible proof that they’re going to stand by their word, and you can comb over the contract to ensure they haven’t left out any details. No matter what incentives they offer or how genuine they seem, always have written proof, including their terms and conditions. This way, you’re avoiding those typical Toronto moving scams.

It’s good to find a good deal, but be realistic in your expectations. Remember, more often than not, you get what you pay for. 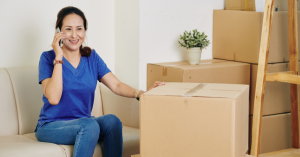 Finding a Reputable Moving Company. What You Should Know

Finding a quality moving company that will perform its services well presents challenges, but you can cave peace of mind knowing that you can find a company whose services match your needs.

Whether you’re moving a few boxes or a full house, avoiding moving company scams is achievable. It just takes more time and research.

All moving companies will swear that their service is top-rated, but not all of them can back it up. It’s up to you as a homeowner to put in the time to do your research before you start packing. After all, you don’t want to get stuck with a bad moving company.

When Looking for a Potential Moving Company, Follow Some of These Guidelines

Making a move to a new home or transferring your company’s location is a big undertaking. It’s important that you have a team of movers who take their job seriously.

There’s a growing list of competitors in the industry, so it can be challenging to know which companies are reputable and which ones have the potential to cause you financial harm. Moving scams in Toronto are becoming more common as the housing market changes. 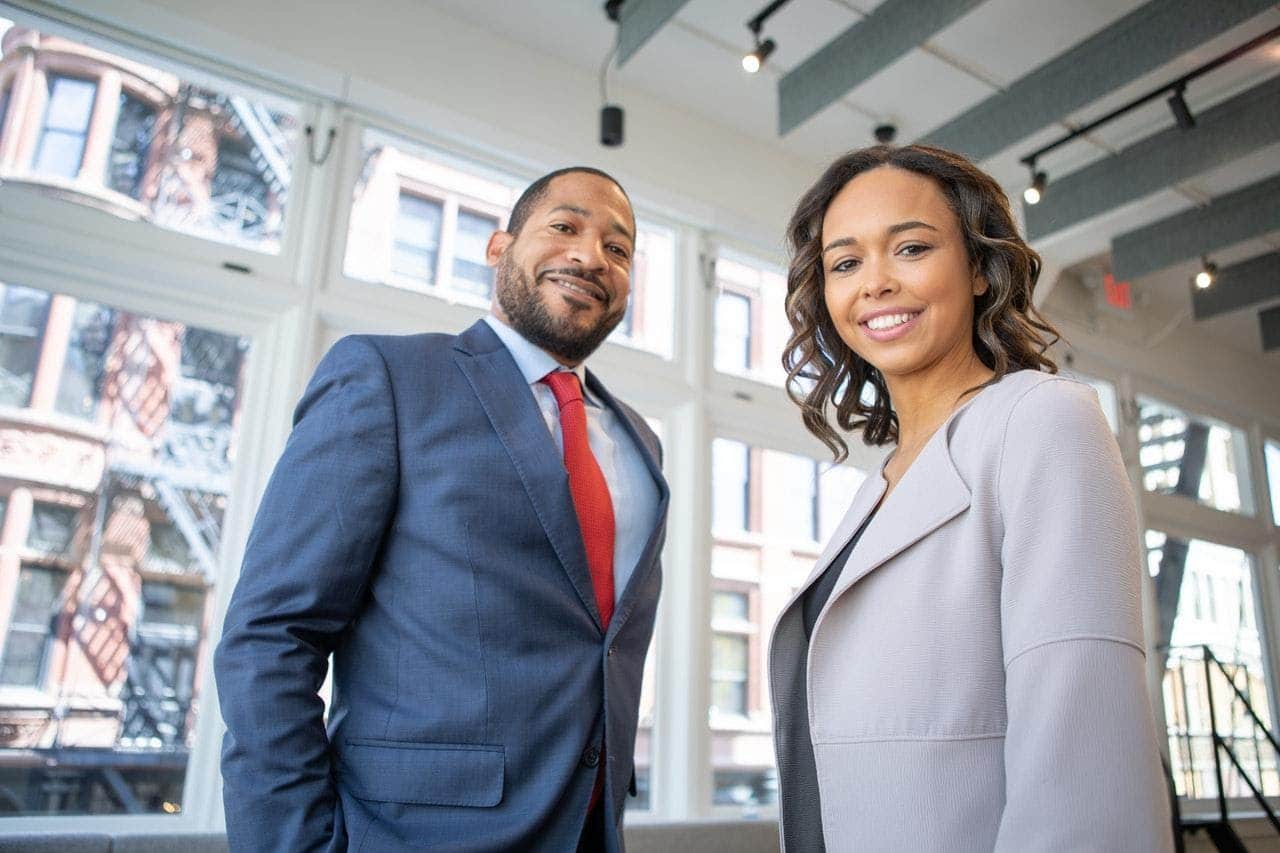 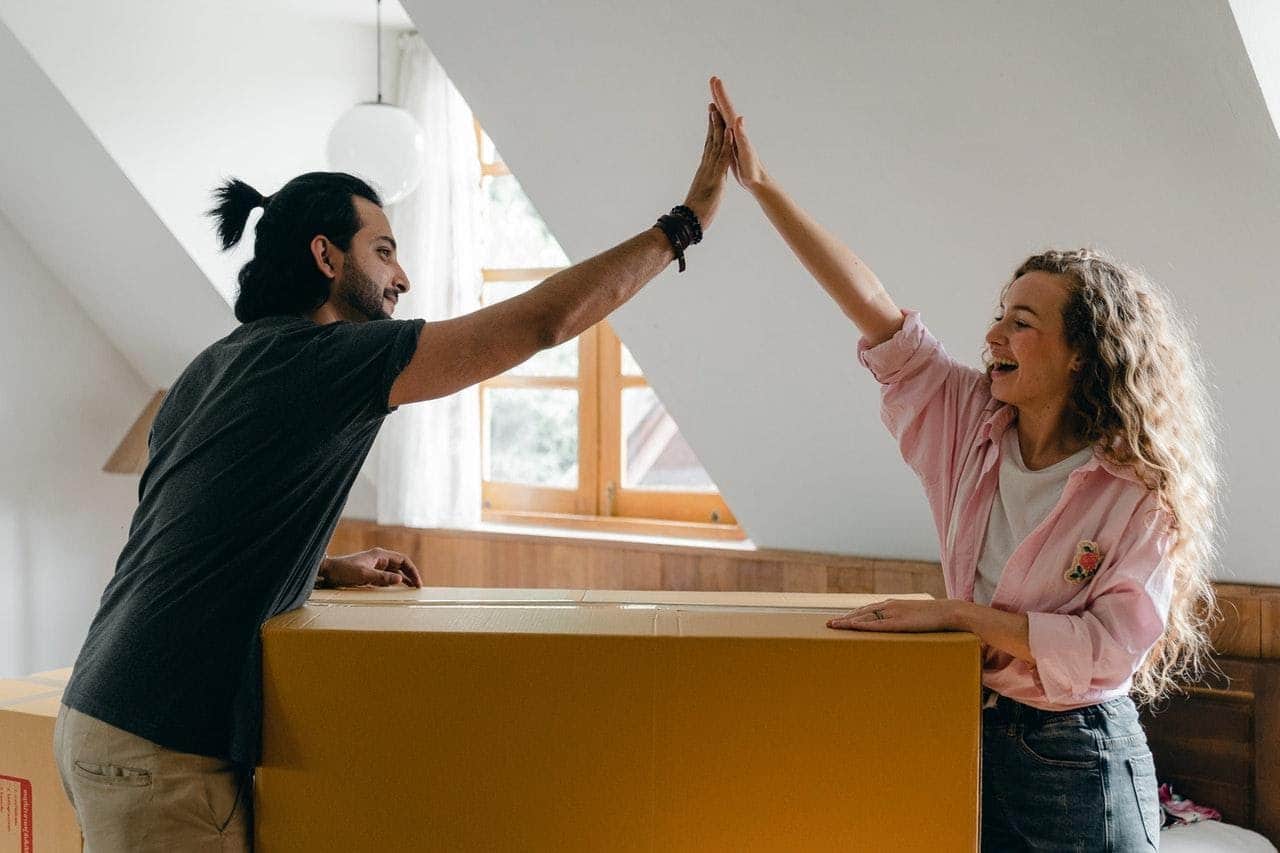 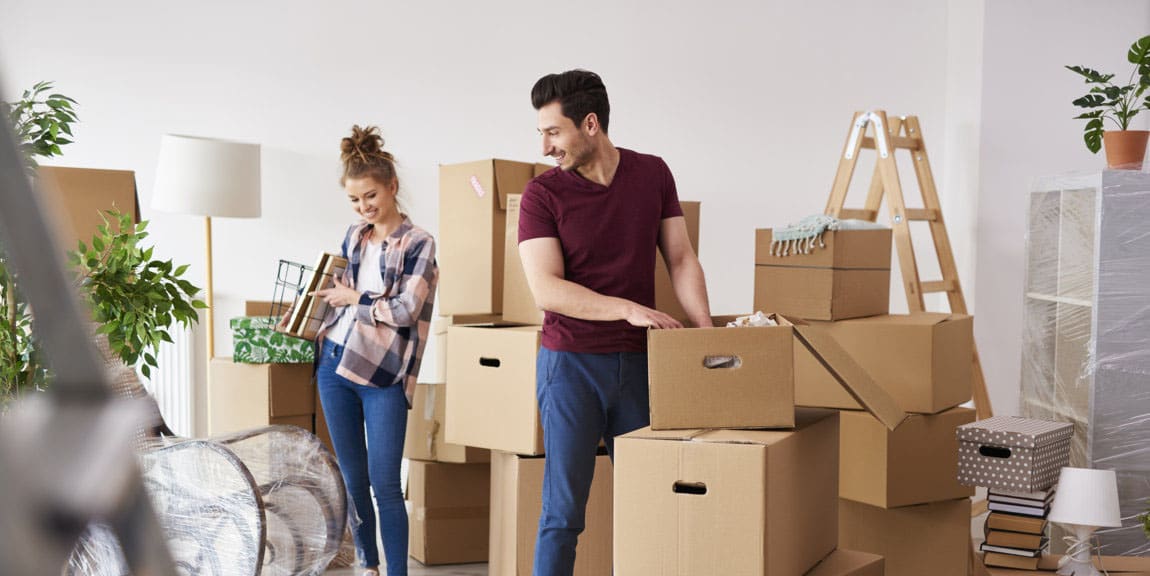 What You Can Do in Advance to Reduce Moving Stress